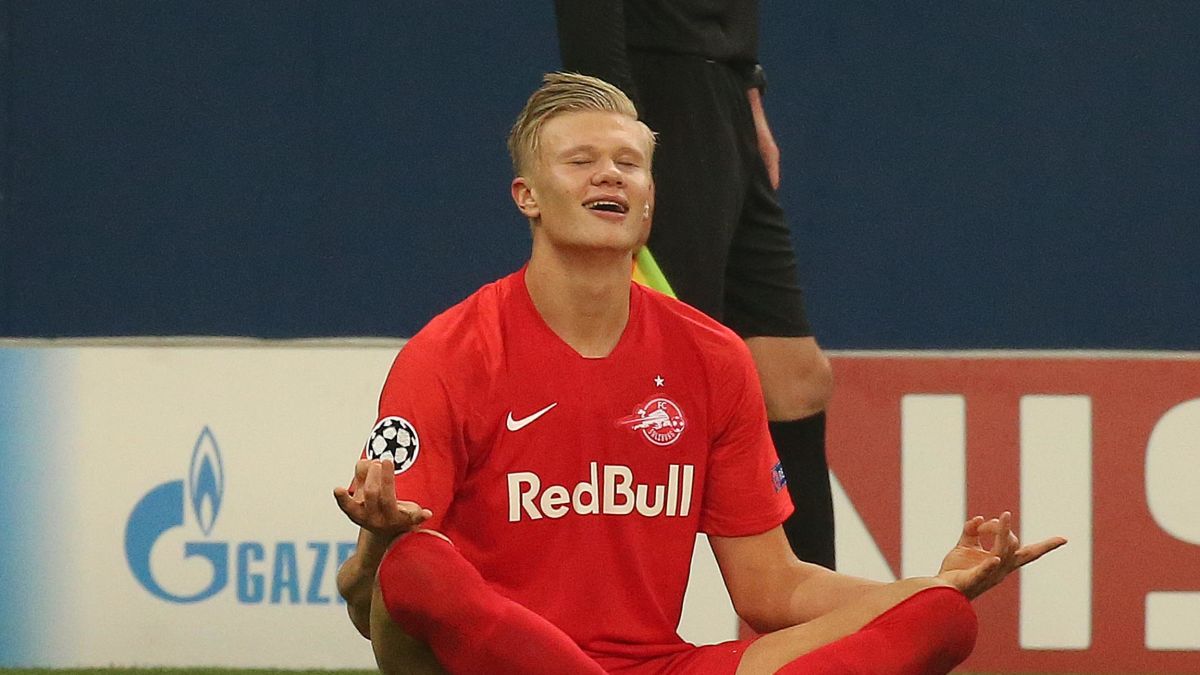 Real Madrid and Barcelona are both ready to challenge Manchester City, Manchester United and Chelsea for the signature of Borussia Dortmund striker Erling Braut Haaland. (AS - in Spanish)

Haaland wants to leave Dortmund this summer and is eager to move to Real Madrid. (ABC - in Spanish)

Tottenham would have to pay £25m to manager Jose Mourinho if they decide to sack him. (Mirror)


Tottenham are not willing to pay Carlos Vinicius' £36m buy-out clause but will offer £17m to make the Brazilian striker's loan move from Benfica permanent. (Mail)

Barcelona will offer Argentine forward Lionel Messi, a lifetime contract this summer in a bid to keep him at the club but ask him to take a pay cut. (Mundo Deportivo - in Spanish)

West Ham are yet to discuss a permanent move for Manchester United and England midfielder Jesse Lingard, who is currently on loan at the Hammers. (Football London)

Napoli are interested in Liverpool's Greek left-back Kostas Tsimikas, who has made only six appearances since joining last summer. (Corriere dello Sport via Sport Witness)

Liverpool and Tottenham have both indicated an interest in signing American striker Matthew Hoppe from Schalke. ( Transfermarkt - in German)

Brighton boss Graham Potter says he will sit down at the end of the season with Danny Welbeck, to talk about the ex-England forward's contract. (Brighton and Hove Independent)