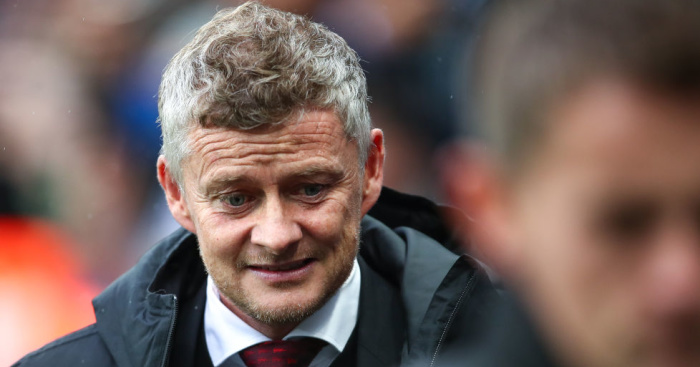 Barcelona have started talks with forward Ousmane Dembele over a new deal, amid ongoing interest from Manchester United. (ESPN)

Manchester City have been tracking Inter's Lautaro Martinez for over a year. The Argentine is viewed as a possible successor for Sergio Ageuro. (The Mirror)

Liverpool and Arsenal are considering a move for Brighton midfielder Yves Bissouma. (Talksport)

Chelsea's defenders Antonio Rudiger, and Fikayo Tomori, could leave during the January transfer window. Rudiger has made just one Premier League start this season, while Tomori is yet to start a top-flight game. (ESPN)

Newcastle United want to sign Manchester United's defender Brandon Williams, who has yet to start a Premier League game this season. (Star)

Tottenham, Everton and Atletico Madrid are eyeing a move for Napoli's striker Arkadiusz Milik. (AS)

Tottenham boss Jose Mourinho, believes he still has "15 to 20 years" left in his career. (i sport)