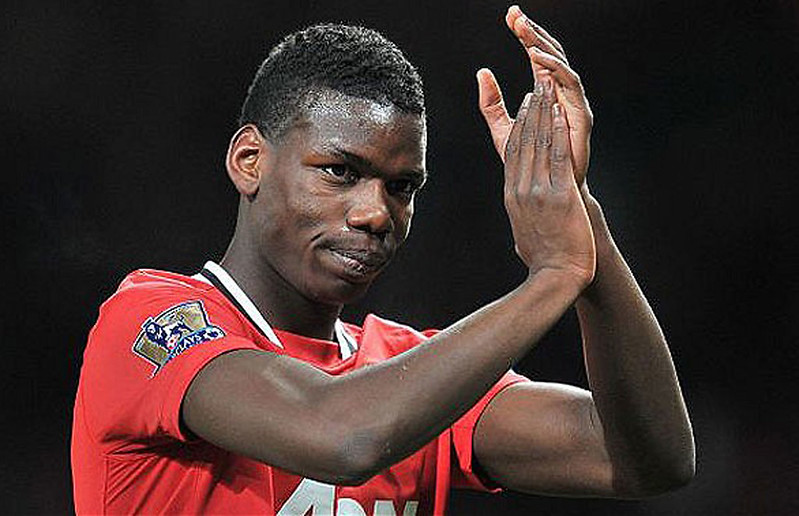 Manchester United could ofload midfielder Paul Pogba to his former club Juventus and get forward Paulo Dybala, in a swap deal. (The Athletic)

Pogba, is willing to take a pay cut from his reported £290,000-a-week salary to return to the Juventus, who he left for United in 2016. (Calciomercato via Daily Mirror)

Real Madrid manager Zinedine Zidane still dreams of signing the Paul Pogba, but the Bernabeu hierarchy are not keen on the idea. (Marca)

West Ham are looking into the possibility of bringing former Tottenham midfielder Christian Eriksen, back to London as he struggles to make an impact at Inter Milan.(Eurosport)

Eriksen's lack of game time at Inter is seeing him being "humiliated" by boss Antonio Conte, says his former national team manager Age Hareide. (the Sun)

Juventus and AC Milan could also be in the running to land Rudiger. (Calciomercato - in Italian)

Juventus could sell Aaron Ramsey next summer after the midfielder failed to make an impact at the Serie A giants since his move from Arsenal in 2019. (Mail)

Eduardo Camavinga has told Rennes he wants to leave next summer. The 18-year-old is of interest to Manchester United. (Mundo Deportivo via Sun)

Newcastle United are optimistic of playing their Premier League fixture against West Brom on Saturday after their training ground was reopened following a coronavirus outbreak. (Daily Mail)

MLS side DC United are leading the race to sign Arsenal's midfielder Mesut Ozil. (DHA - in Turkish) Samuel Umtiti's return to the Barcelona squad after injury is another step towards leaving the club in January, with Everton and Juventus both interested in the defender. (Sport - in Spanish)

Atalanta midfielder Marten de Roon, says he is not thinking about talk of a move to Barcelona.(Football Italia)

Brazil striker Hulk, could join a Premier League club on a free transfer in January after ending his four-year spell in China with Shanghai SIPG. (Sun)

Everton's striker Moise Kean, has opened the door to a permanent move to PSG after a positive start to his loan spell with the French champions. (Goal)

Leeds United are continuing to monitor Marcus Edwards, after the winger left Tottenham to join Portuguese side Vitoria Guimaraes in 2019. (Football Insider)

Manchester City defender Pedro Porro, is likely to make his loan move to Portuguese club Sporting Lisbon into a permanent transfer next summer, with the Spanish full-back having never played for Pep Guardiola's side. (Manchester Evening News)

Several Premier League clubs are interested in Spanish midfielder Mikel Vesga, who is out of contract with Athletic Bilbao next summer. (AS - in Spanish)

Championship side Bristol City are among a number of clubs plotting a move to sign left-back George Cox, who made a permanent move from Brighton to Dutch side Fortuna Sittard last summer. (Football Insider)